Craters of the Moon Preserve, Idaho

Yesterday we checked in to their campground and spent the night after taking a few images. We got up early this morning and drove the loop road and of course took more images. Quite a fascinating place and the preserve covers 750,000 acres. Their are lots of trails and even some lava tunnels which require special permits. Below are some images:

These are just part of all of the lava which erupted from the rifts. The lava was not from an eruption of a volcano but from rifts which erupted. 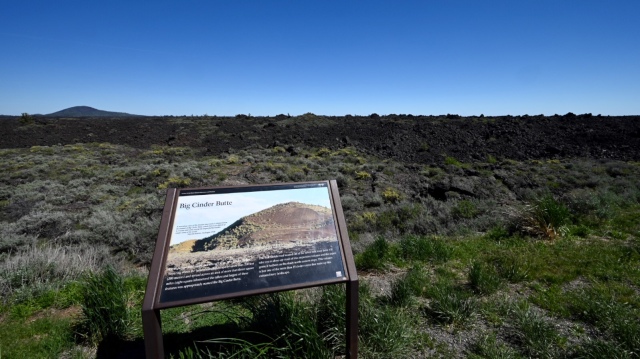 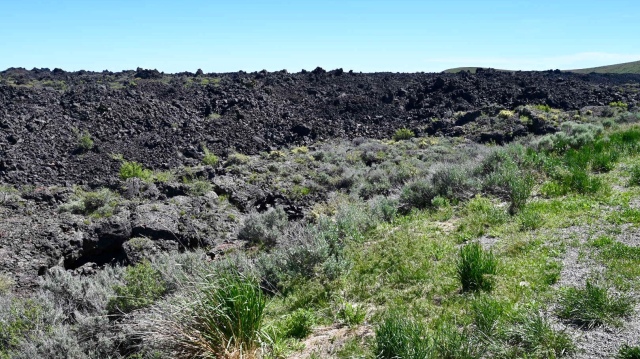 The Image below is looking down into one of several spatter cones that are on the preserve. Just a guess but I believe the white stuff at the bottom is the snow that has not melted yet. 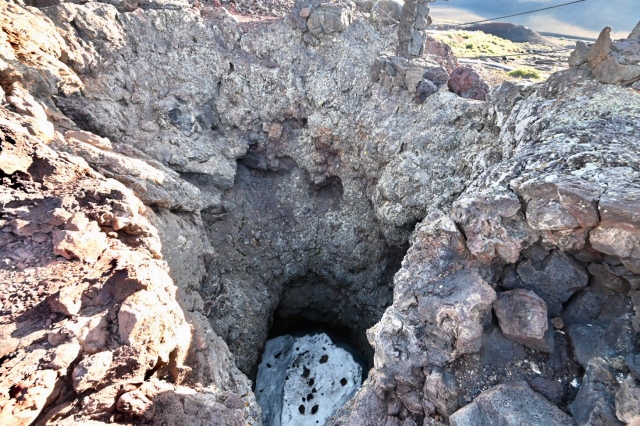 A little more information on what a spatter cone is.

This image is an early morning photo of a couple of the spatter cones. 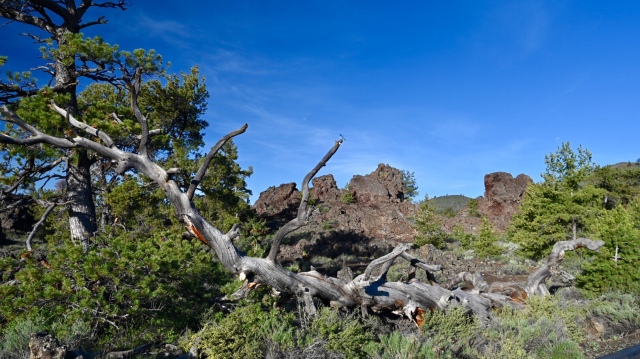 In many locations on otherwise barren mounds in the preserve very small plants like the one below grow abundantly. They are spaced apart by a small distance so that each of them can get the necessary water from their root system. They are dwarf buckwheat plants in this image is a close-up of one plant.

As you can see in the photo below several of the trails are paved and handicapped accessible.

We found it a bit difficult to gain a vantage point which would show the miles and miles of lava fields in the preserve.

Our visit to the Craters of the Moon National Monument and Preserve was very interesting. We hope you enjoyed this blog post and would consider subscribing so that you can follow along on our journey this summer and winter.

Traveling photographer of scenic, wildlife, birds, wild flowers and other things that interest me. I also have a Web site with many images taken in North America. OzarksPhotos.com .
View all posts by ozarksphotos →
This entry was posted in Uncategorized. Bookmark the permalink.

This site uses Akismet to reduce spam. Learn how your comment data is processed.