We have had a great time and the weather here has been wonderful. As low as 35F one night with highs into the low 70 degrees F. We have been to Loveland twice but it got way too close to 100F for any comfort. It is not far but takes quite a while to drive as it is very curvy road. Below are many images from our stay there, the first is a very early morning image (the golden trees are due to the early sun) of Brainard Lake and some of the several mountains surrounding it. Most still have a lot of snow. 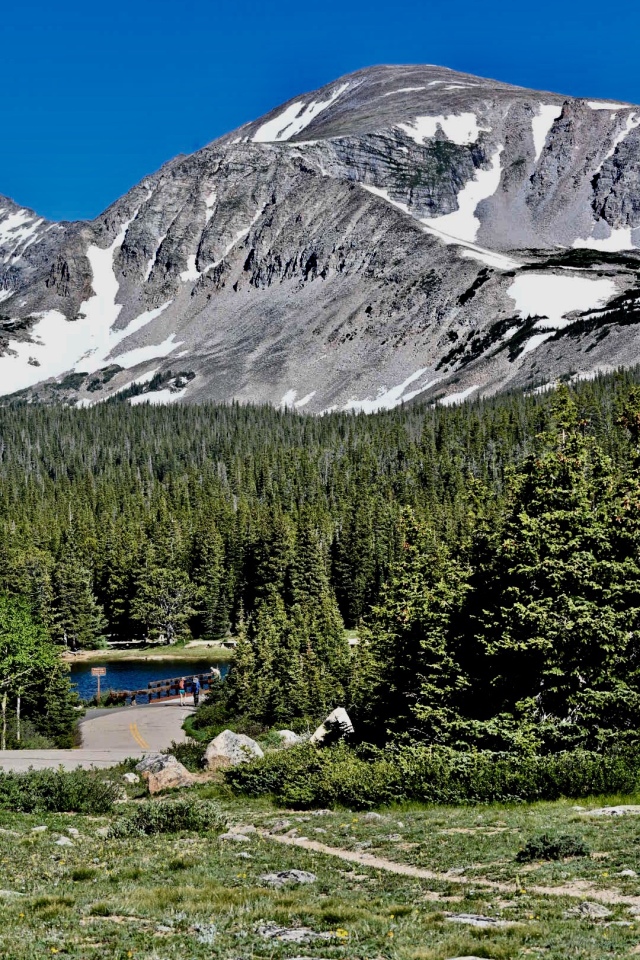 Another reason we enjoy this area is the wildlife, especially the bull moose. So far this trip we have not been ready when one appeared fully visible. They have been too busy eating. 😔

Also nearby is Red Rock Lake and this image shows some of the lily pads on it along with one of the mountains behind it. 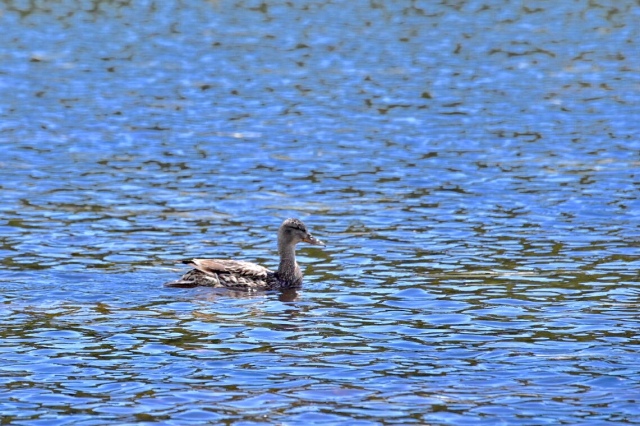 Another feature we found interesting was the variety of wildflowers.

Traveling photographer of scenic, wildlife, birds, wild flowers and other things that interest me. I also have a Web site with many images taken in North America. OzarksPhotos.com .
View all posts by ozarksphotos →
This entry was posted in Uncategorized. Bookmark the permalink.

This site uses Akismet to reduce spam. Learn how your comment data is processed.